The Europlanet team has been taking part in a number of meetings and events over the past few weeks. For the first time since 2019, the Europlanet banner stand has been on display in exhibitions at conferences, including the European Astronomical Society (EAS) Annual Meeting and the EuroScience Open Forum (ESOF).

EAS 2022, which took place in Valencia from 27 June – 1 July, was attended by close to 2000 people, with 1700 participating in person. An eight-strong team from the Europlanet 2024 Research Infrastructure (RI) took part in the meeting, crewing a stand and presenting Europlanet activities on mentoring, the Europlanet Telescope Network, outreach and global collaboration. Europlanet was joined on its stand by its sister EU-funded project, EXPLORE, which is developing machine learning tools to exploit planetary and space data, as well as Planets In A Room (PIAR), the low-cost spherical projection system developed by Speak Science and INAF with Europlanet funding. The team talked to several hundred people over the course of the week, and distributed copies of the latest issue of the Europlanet Magazine, as well as stickers and leaflets. 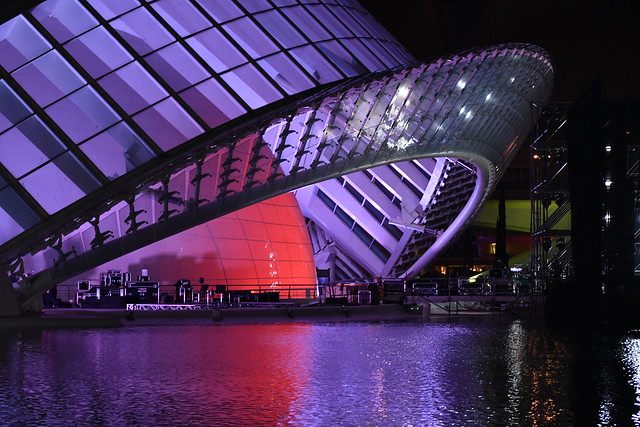 ESOF 2022, held in Leiden from 13-16 July, was the tenth edition of the largest European interdisciplinary science conference. Europlanet organised a session ‘To Mars and Beyond’ in Pieterskerk, attended by around 50 delegates, on July 14 and took part in the exhibition throughout the meeting, giving participants and opportunity to hold some real rocks from space 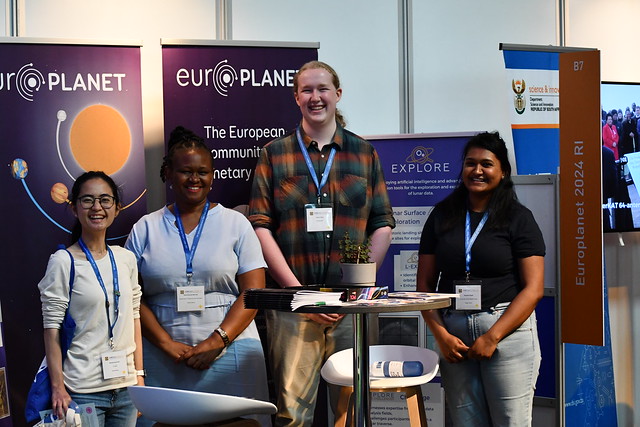