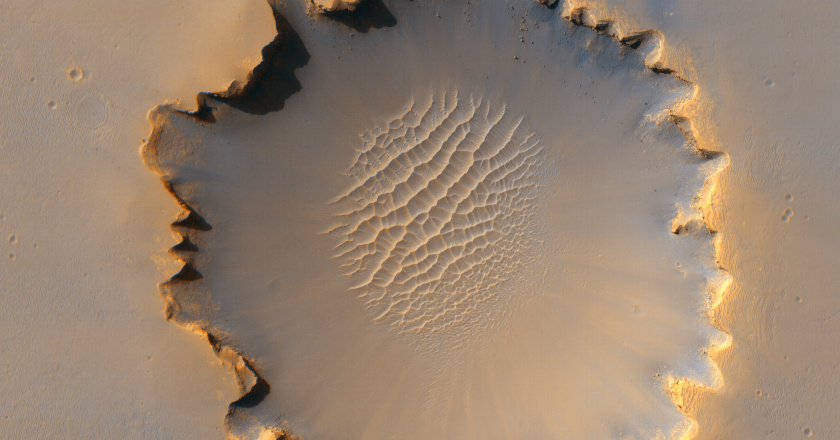 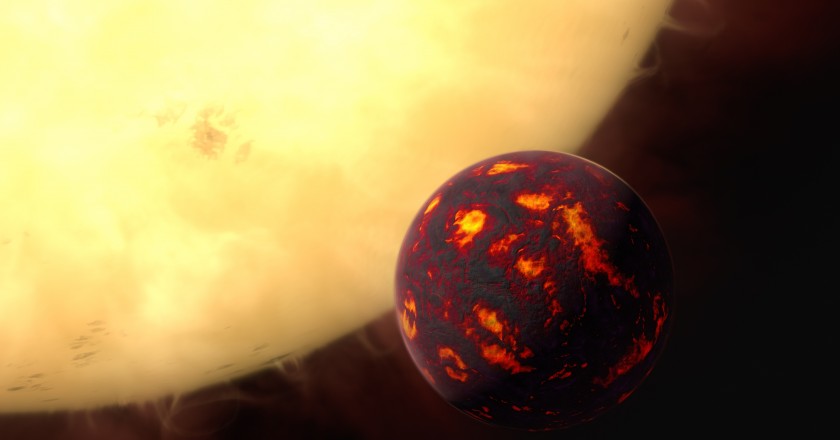 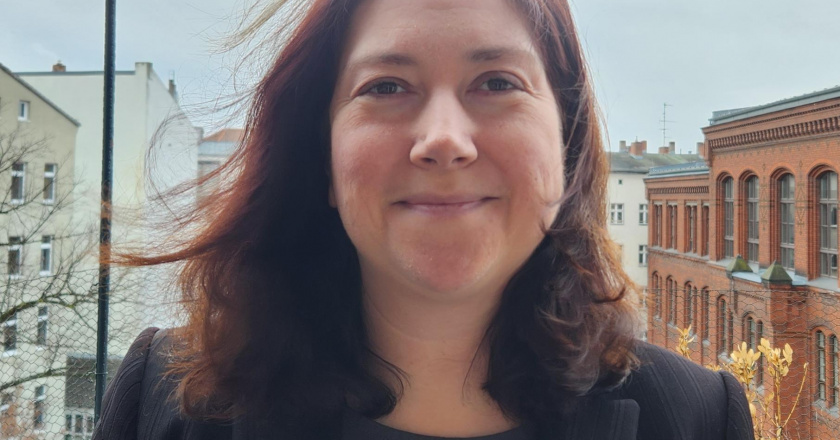 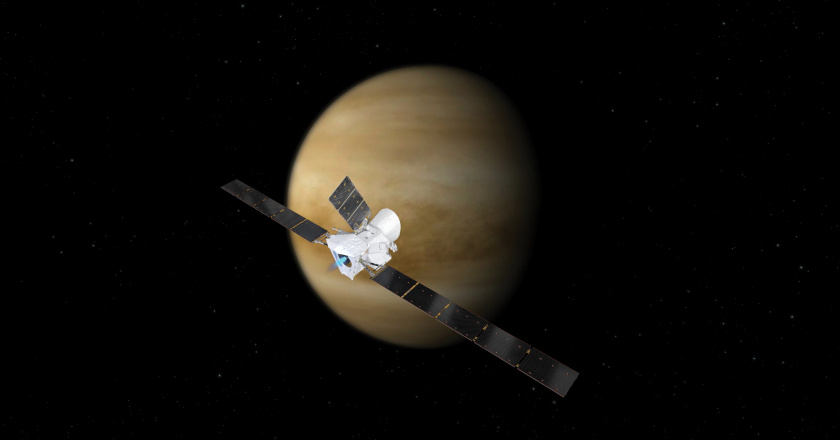 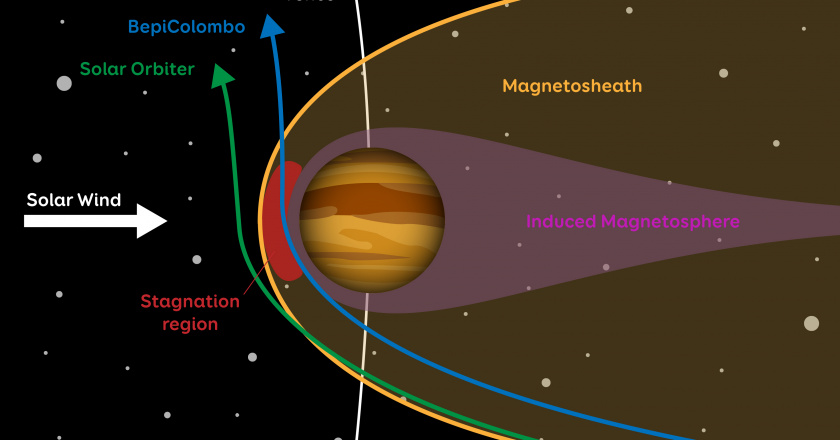 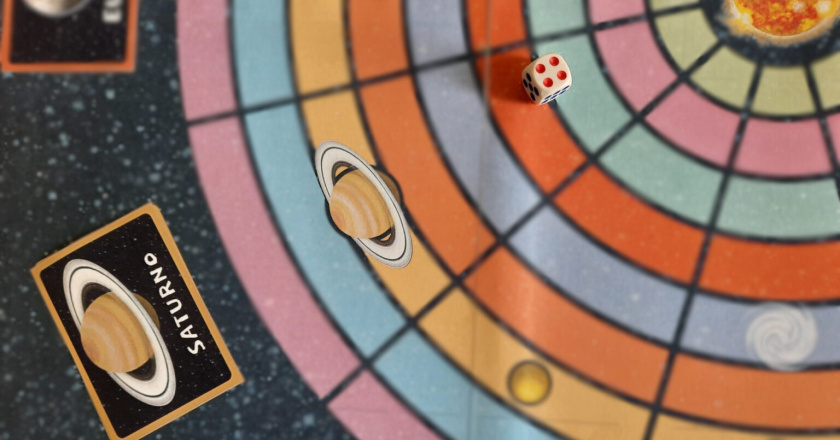 Imaginary extraterrestrials help learn about the Solar System and about life beyond Earth
January 25, 2023 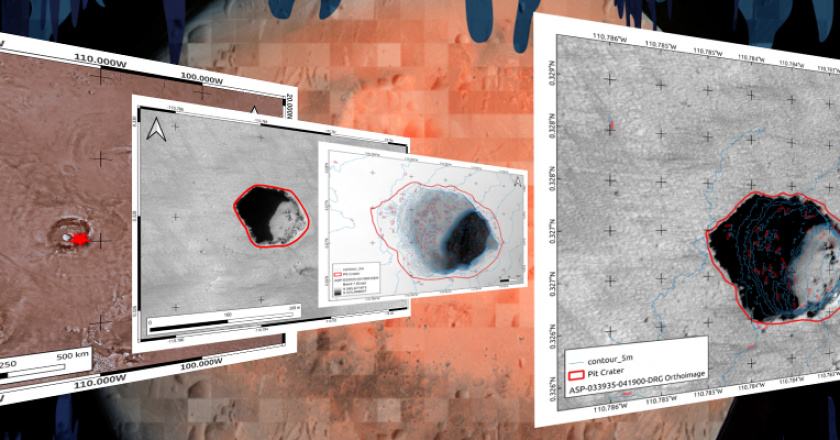 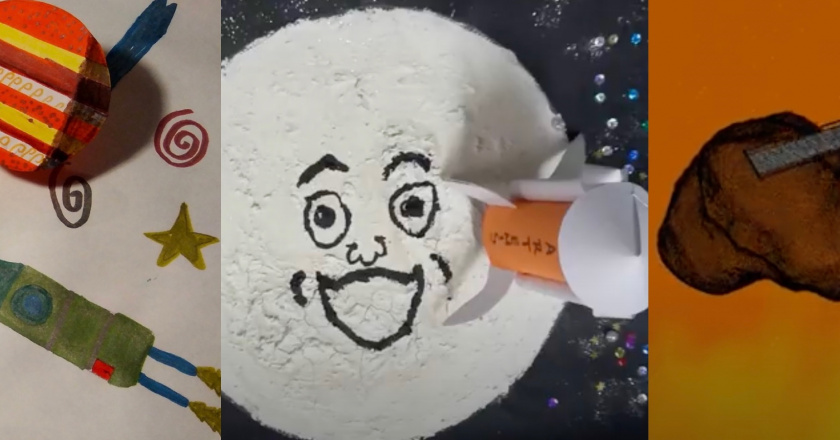 The Winners are… #InspiredByOtherWorlds Contest 2022
January 4, 2023 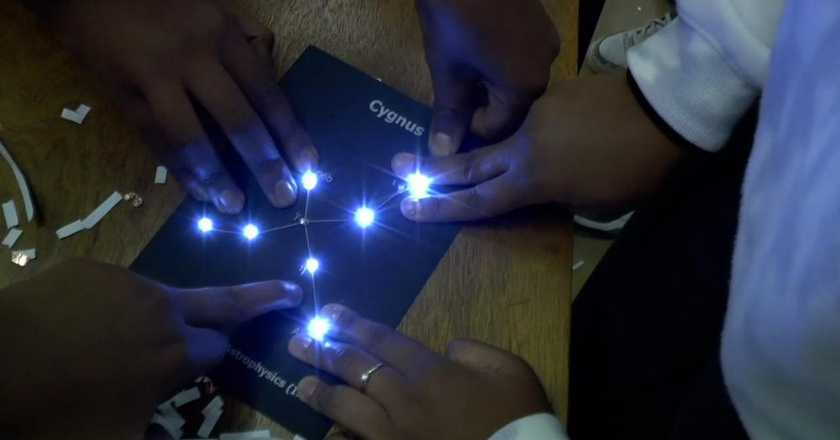 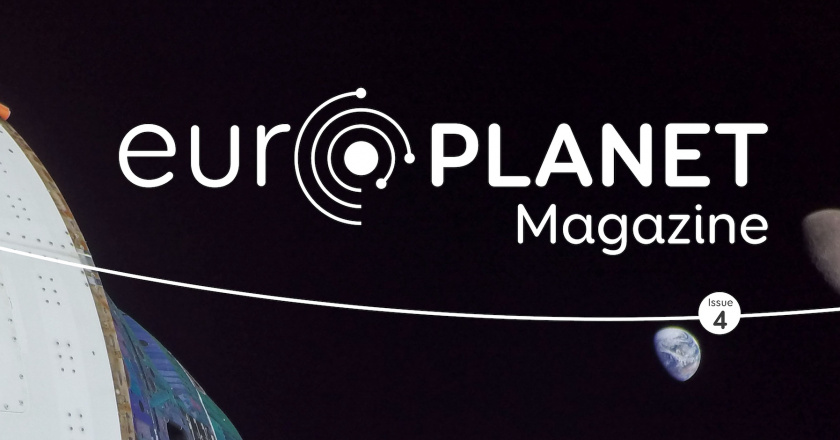 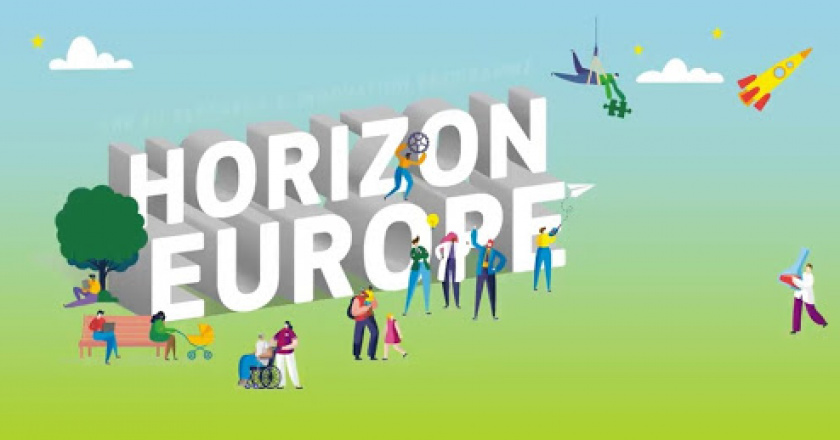 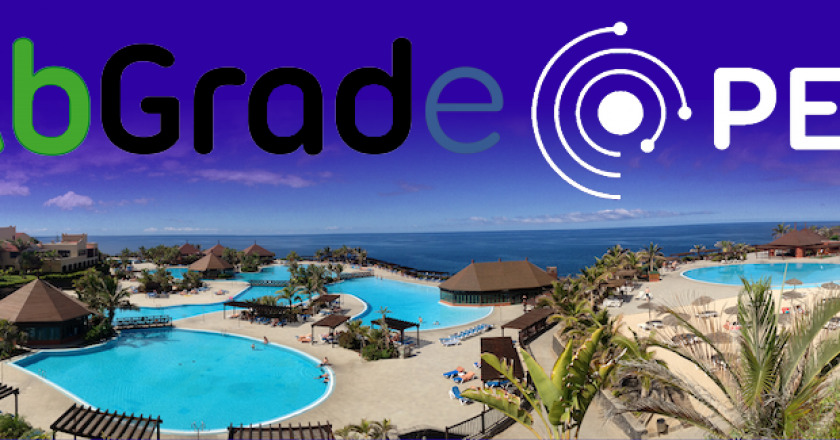 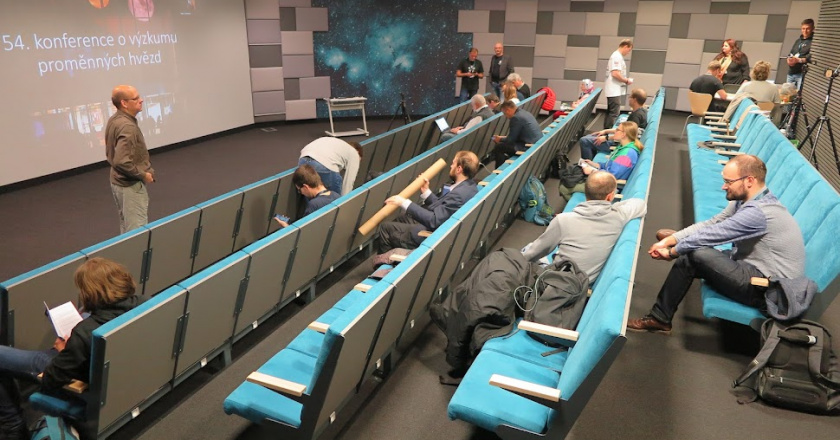 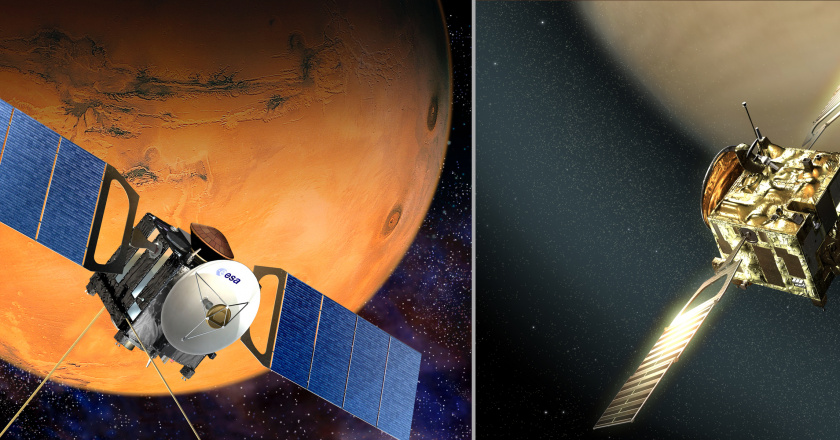 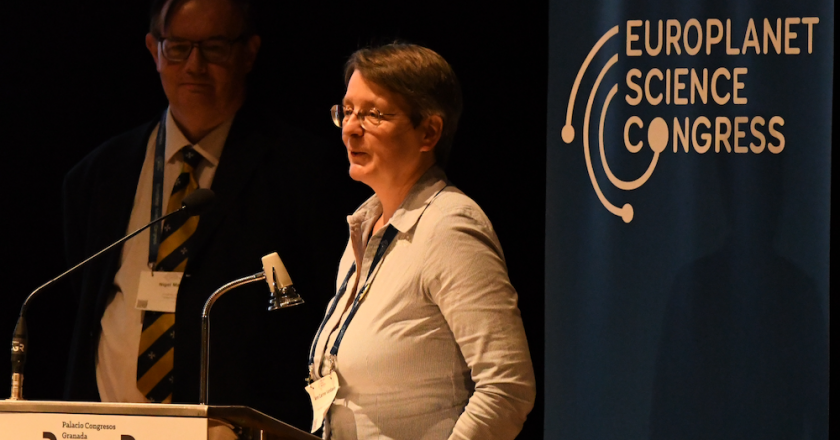 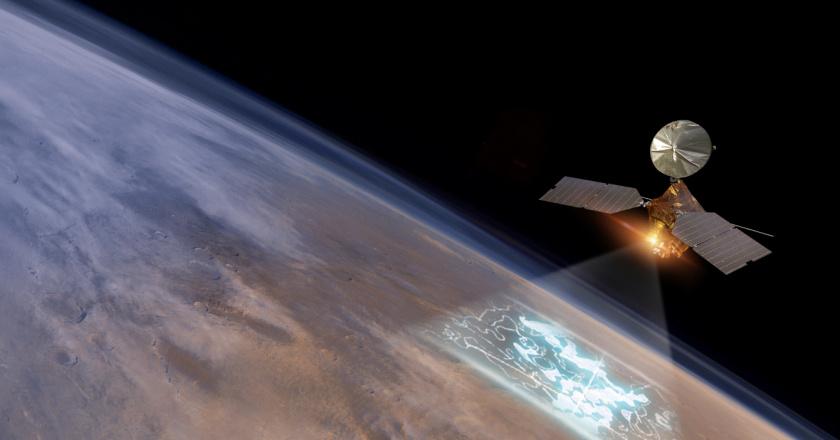 Following the success of the European Space Conference that was held from 23-24 February, MEP Niklas Nienass in his recent article highlighted the main outcomes, such as boosting the international […]

READ MORE
SPIDER in the News

BepiColombo and Solar Orbiter compare notes at Venus  Europlanet 2024 RI/ISAS/JAXA Press ReleaseThursday, 26 January 2023 The convergence of two spacecraft at Venus in August 2021 has given a unique […]

The Institute of Astrophysics and Space Sciences (IA) has launched a free educational board game that promotes group learning about the planets and moons of the Solar System and about astrobiology. […]

Researchers develop AI method for mapping planets Can the mapping of planets become an automated process? Scientists from Constructor University in Bremen, Germany, the University of Padua, and the University […]

Report on Europlanet Workshop ‘Applications of Earth Observation Satellite Data’ This article is a translation of the original article by UNIBO Magazine in Italian, reposted with kind permission. The second […]

READ MORE
Issue 4 of the Europlanet Magazine is out now!

Horizon Europe 2022-2023 – New Calls The next round of calls for the Horizon Europe programme were issued in December, with closing dates in March! Europlanet is preparing a bid […]

AbGradEPEC 2023 After 2 years of postponing it, AbGradE and EPEC are pleased to invite you to our joint symposium AbGradEPEC 2023! The event will take place on the beautiful island of La Palma (Spain) […]

In an annual press conference on the year ahead, held on 23 January, ESA’s director-general Josef Aschbacher detailed a spate of technical and political challenges that are severely hampering Europe’s […]